CaringLife pilot to connect the lives of children in care


An innovative app that safely stores photos, videos and other important memories for children and young people in care is currently being trialed in South Australia by Key Assets in partnership with the Department for Child Protection. 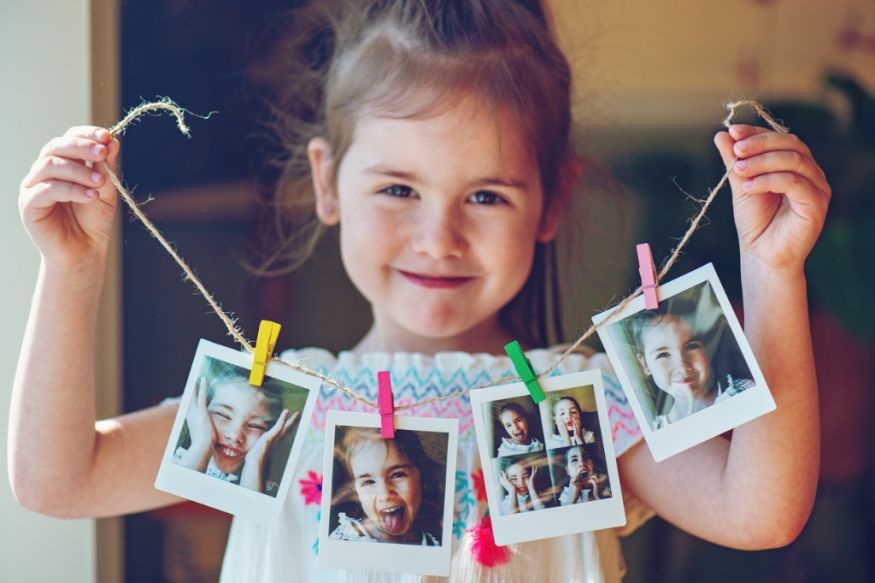 A number of foster carers supported by Key Assets are using the CaringLife app for a three-month pilot period with 30 children and young people also involved.

Key Assets State Director Michael Ainsworth said they are excited to facilitate the pilot and give carers the opportunity to support children and young people to capture their life story in a digital and secure way.

“Too often the story is lost throughout their time in care and this app aims to address that, so their memories and milestones are immortalised,” Michael said.

A Key Assets social worker said the CaringLife app would bring Life Story work into the 21st century, helping to build a narrative around a young person.

“We all use our phones to take photos, and so having an app to help build a young person’s story is super helpful,” they said.

DCP Executive Director of Out-of-Home Care, Sue Barr, said it was important for children and young people to have a safe and secure way of keeping a record of special occasions and memories, such as birthdays, the first day of school, or an important sporting event.

“Ensuring children and young people in care have access to a record of key achievements and moments in their life is an important contributor to their sense of identity,” Sue said.

At the end of the three-month trial, Key Assets will provide an evaluation, including a survey of foster carers, demonstrating the key findings of the pilot.